It was a big day for all Shah Rukh Khan's fans as his most awaited movie 'Fan' released on April 15. Seems like, this movie has set a new record in Pakistan because it has collected a whooping amount of Rs 50 million in the first three days of the release. 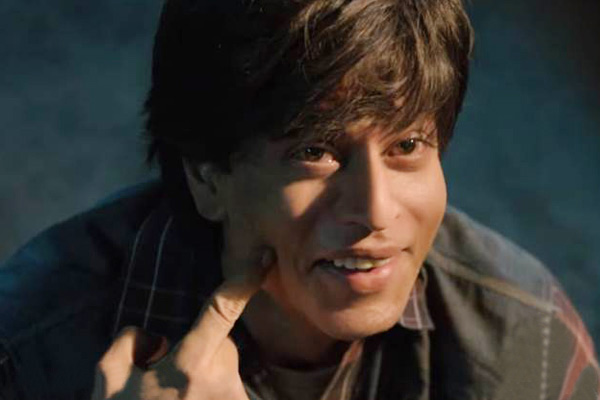 Sources say that, an official for Geo films who has distributed the film in Pakistan said, "This movie brought the biggest generation of revenue that has come in Karachi and Lahore and the fans have given thumbs up for the film as bookings for the next one week are sold out in most cineplexes and theatres."

Nadeem Mandviwala a well known exhibitor, distributor and cinema owner said, "Shah Rukh is a bankable star and his star power was visible on the first three days of the film's release as all shows have been sold out in Karachi." He also added saying, "The Indian film industry now realises that Pakistan is a strong market for their products that is why they now focus on promoting the film for Pakistanis as well."