Since past several year ‘Melody Queen’ and legendary playback singer Lata Mangeshkar has been ruling Indian music industry as the ‘Numero Uno’ singer but surprisingly after many decades a U.K. based Eastern Eye newspaper has placed Asha Bhosle as the Top play backer singer in its latest countdown list of greatest 20 Bollywood all time playback singers.

According to the list released by the Eastern Eye newspaper Asha Bhosle is mentioned as the ‘Greatest’ Bollywood playback artist of all times, while the Bharat Ratna and the ‘Nightingale of Indian Music’ Lata Mangeshkar has been pushed down to second position. The versatile Mod Rafi and the genius Kishore Kumar occupy third and fourth position respectively. 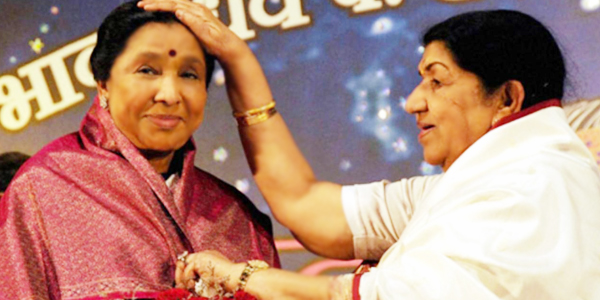 Elated at the rare recognition Asha Bhosle said, “I thought being called the ‘Greatest’ was the prerogative of boxer Muhammad Ali. I thank Eastern Eye and everyone for tolerating me all these years.”

It may be noted that never ever Asha Bhosle has been bestowed such top honor, she has also been placed behind her elder sister and great playback singer Lata Mangeshkar. Thus declaration of Asha Bhosle as the Greatest all time Bollywood playback singer has come as a startle to many.

However Asjad Nazir, entertainment editor, Eastern Eye, who compiled the list feels there is nothing to get surprised as the list is based on multiple factors including number of songs, honours, international impact, versatility, fan base and popularity amongst fellow music industry professionals.” 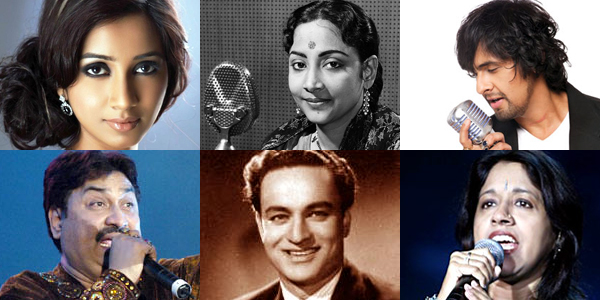 He added, “Asha Bhosle deserved to top the list because apart from being the most prolific singer the world has ever known, Asha’s versatility has given her the widest body of work. Asha has taken Bollywood music across new frontiers and with Brimful Of Asha had a globally successful chart-topping song dedicated to her.”