While the inaugural ceremony of the Indian Premier League (IPL) session 8 is all set to be a star studded extravaganza thanks to the presence of many bigwigs from Bollywood adding glitter and glitz to the event but the bad news is that Badshah Khan a.k.a. Shah Rukh Khan may skip the gala event. And to add salt to injury the weather department has also forecasted rain and thunderstorm to play spoilsport during the inauguration ceremony!

Shah Rukh Khan, who is a regular and is known for adding grandeur and splendor to an event, is reportedly injured as he pulled a hamstring while shooting for his upcoming film FAN in Croatia (London) for an action sequence. Though SRK has returned to Mumbai but is still in pain. According to paparazzi the superstar was spotted limping when he arrived at the airport.

However despite SRK’s absence Roshan Abbas’s Encompass Events, the event management company is leaving no stone unturned to make the event a spectacular bonanza that promises to be a ‘global’ experience. 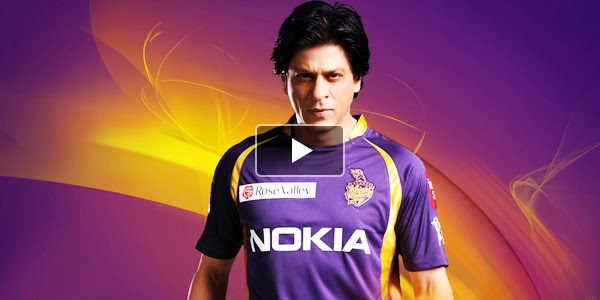 Among the Bollywood stars who will dazzle the stage include Hrithik Roshan, who will dance to the tunes of DHOOM songs, while Shahid Kapoor will charm the audience on his hits songs from R… RAJKUMAR and KAMINEY. As regards Anushka Sharma, she will dazzle on the tunes of PK and JAB TAK HAI JAAN.

Around 400 performers (including 300 locals) will be involved in the stellar opener choreographed by Remo D’Souza and Santosh Shetty. Even actor-director Farhan Akhtar will belt out songs with his band. Interestingly Saif Ali Khan, will host the show and introduce the cricketers and stars.

The event will commence with a chorus of Rabindra Sangeet and move on to a mix of some of his hits including ‘Badtameez dil’ and ‘Balam pichkari’. 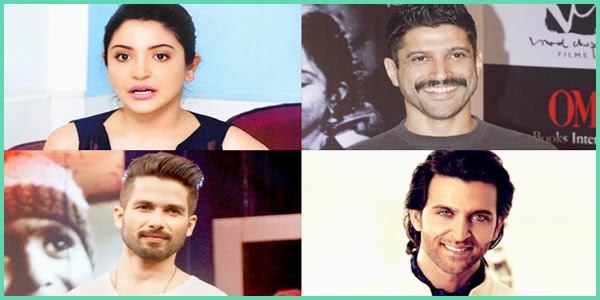 While the organizers are hoping of an electrifying opening ceremony; the weather department has dampened their spirits by forecasting a high possibility of rain and thunderstorm around Kolkata. Regional Meteorological Centre director G.C. Debnath said that apart from the showers, there is a high chance of a thunderstorm striking Kolkata and the surrounding 50 km on Tuesday especially in the afternoon and evening. It is difficult to say if it will affect Salt Lake but chances are high.”

Encompass Events vice-president Chanda Singh briefing the media said, “The crisp and flawless event has been brilliantly bundled into a perfect sync of Bollywood and cricket that will appeal to global viewers.”

“We are keeping our fingers crossed since the show will be in open air, we hope rain doesn’t play spoilsport,” he quipped.
Posted by Unknown at 12:37 AM