True words because the music of O.P.Nayyar cannot erase from our minds however old it may become it will only glitter like pure gold.

Initally the critics who wrote him ‘off’ as plagiarist but later wrote rims of papers praising him and his so called, ‘New Brand of Music’ and showering with titles like like Master of Rhythm, King of Melody, Badshaah of Beats etc after O.P.Nayyar’s music rode high at the box-office. 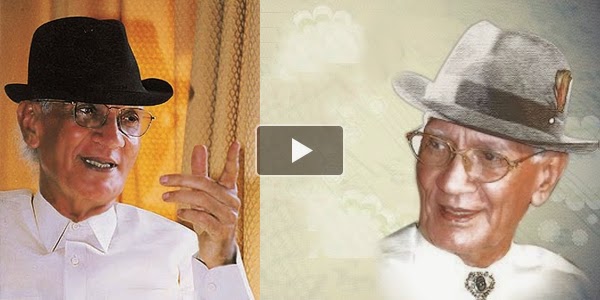 The genius of O.P.Nayyar is that he is the only music director who withstood five decades and more in the Hindi Film Industry and that too- ‘without the service of the melody queen, Lata Mangeshkar’!

And what’s more… this master of melody didn’t inheriented music from any musical gharana nor did he take any formal training from any renowned sangeet ustaads. Neither his career boosted any fire cracking triumphs at the box office in his debutant releases. Yet this underdog music director took the Hindi film industry by its horns in the 50’s and 60’s giving a run for the money for the reigning musical giants like Naushad, Jaidev, S.D.Burman, Roshan, Khayyam, C.Ramchandra, Hemant Kumar and even, the magical wonder- duo Shankar Jaikishen.

With Guru Dutt’s AAR PAAR he marked his beginning. What added feather in his cap was the distinction of his song – Babuji dheere chalna… 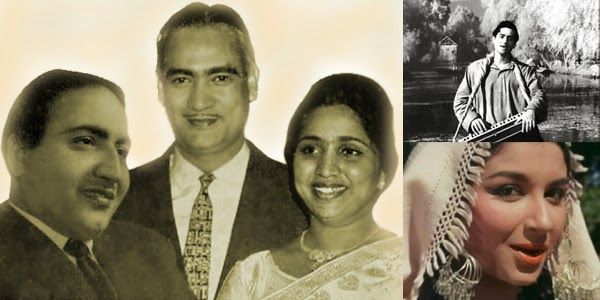 With the exit of Geeta Dutt oopee opted for Aasha than Lata! Why? One would wonder? When asked?, the maestro replies, “The reason is simple. Lata Mangeshkar’s ‘thin’ voice didn’t suite my style.”

Unconvinced you ask, “Isn’t there being a clash of egos between you two?” to this Oopee surrenders, “Yes at some point of time there had been some ego clashes between us and I proved my superiority by succeeding without her”.

Thus began the hate war between the two and continued till the genius music director bid adieu from film industry .

While Oopee shared a hate relationship with Lata Mangeshkar on the other hand he had a soft corner for her younger sister, Asha Bhosale. Whom he rated even better than Lata Mangeshkar. In fact, praising Asha Bhosale, in one of his interviews Oopee has gone on to say, “If Lata is born once in hundred years, then an Asha is born in two hundred years!”

Raaga.Com pays homage to the great music director on his death anniversary.