Thespian Dilip Kumar and star of the millennium Amitabh Bachchan have been crowned the prestigious Padma Vibhushan Award – the government of India’s second highest civilian award. It ranks behind the Bharat Ratna and comes before the Padma Bhushan and Padma Shri. 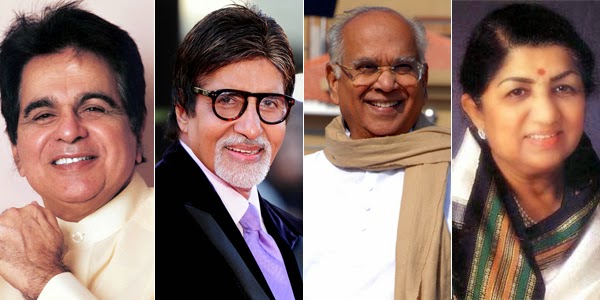 Regarding Amitabh Bachchan the actor won his first Padma Shri in 1984 and the Padma Bhushan in 2001. However he is still to get the most distinction award in Indian Cinema, the Dadasaheb Phalke Award.

While Amiatbh Bachchan has humble expressed his joy over the award, West Bengal Chief Minister Mamata Banerjee has raised eye brows and demanded that Amiatbh Bachchan’s contribution to Indian Cinema is far more and he deserves Bharat Ratna!

Padma Vibhushan Award is the most prestigious award and has been given only to a few selected luminaries in Indian Cinema since the inception of the awards in 1954. 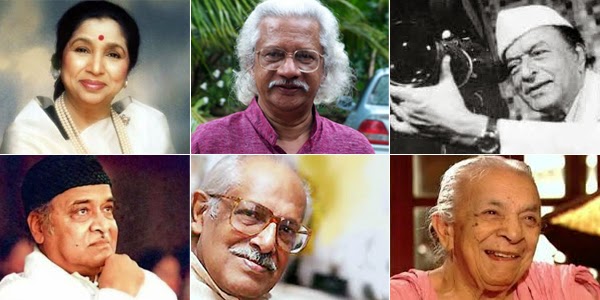 Following is the list of eminent film personality who won Padma Vibhushan Award for their valuable contribution in Indian Cinema….