Eminent lyricist Gulzar in this song from the movie THODI SI BEWAFAI has brilliantly explained why the loving relation between husband and wife, goes kaput due to personnel ego. The verse, particularly – Tumhe ye zid thi ke hum bulate; (You were adamant that I should call) Humein ye ummid vo pukarein… (I hoped that you will call me) captures the essence of divorce. 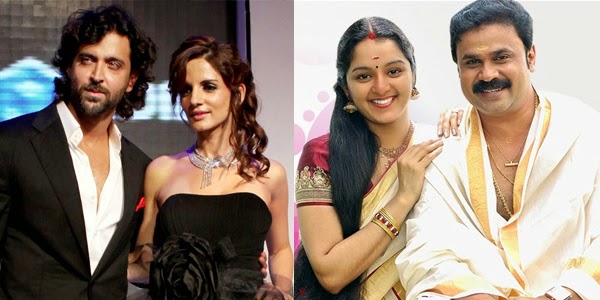 Since time immemorial divorce has been happening and continues to happen. Recently it seems divorce has become more rampant and in film fraternity it is more widespread. After Anurag Kashyap-Kalki Koechlin and Hrithik Roshan-Sussanne separation in Bollywoood and Malayalam cinema’s high profile divorce of Manju Warrier and Dileep, the latest buzz is that filmmaker Priyadarshan and his wife Lissy are set to divorce.

According to reports Priyadarshan’s wife Lissy has filed for divorce. In a press release Lissy stated, ”It is with profound sadness that I am announcing that myself and Sri Priyadarshan have decided to get separated after 24 years of marriage. I have filed for divorce today in Chennai family court. Both our children and close friends are aware of this decision. As you can imagine it is a very difficult period in our lives and I request all of you to respect our privacy.” 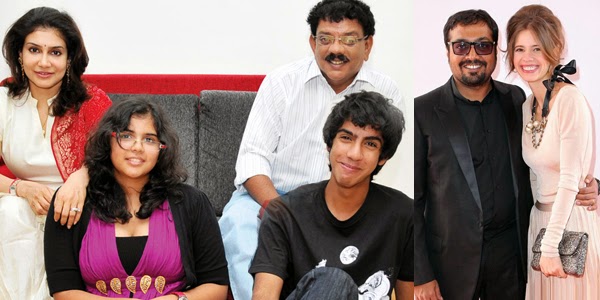 It may be remembered in the month of February this year there were news in the media about the couple’s separation but the two had rubbished the news as rumors however with Lissy’s latest press release on December 1, 2014 the separation has been confirmed though the reason behind divorce is still suspense. However personal differences on money and friendship outside marriage are being quoted as the key suspect behind the couple’s separation.