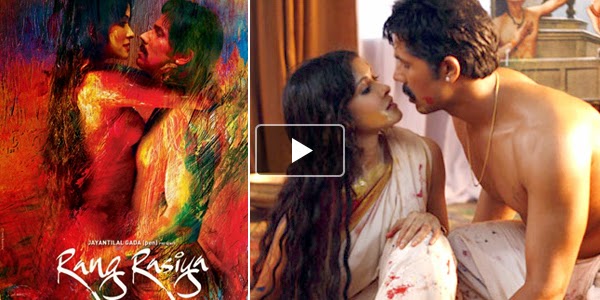 Reacting to her application the Kerala court has stayed the release of the film which was due to hit theatres on Friday. 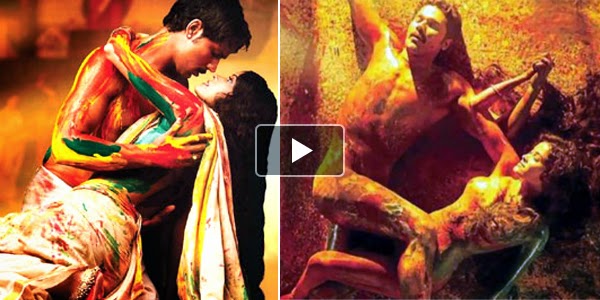 Meanwhile filmmaker Ketan Mehta reacting to appeal said, “Raja Ravi Varma is a national icon and I truly admire him as a greatest artist.” He added, “The movie is my tribute to him. The man stood and fought for Freedom of Expression. I am saddened that his own descendants are objecting to what their own grandfather stood and fought for i.e. The right to the freedom of expression."

It may be noted that Raja Ravi Varma was not just the father of modern Indian art, but also India's most priced artist whose paintings would sell for as high as 30 crores. He not just gave faces to the Gods of India, but also had the vision to own his own printing press, so that he could distribute prints of his paintings to millions of ordinary Indians.