With Pakistan army attacking the residential areas of India on its border, the Pakistani artistes working in India have to pay a heavy price for the same. According to reports the Cine and Television Artistes Association (CINTAA) has decided to tighten screws on Pakistani actors who are working in Indian film and TV serials but do not possess required visa formalities or are registered with CINTAA Union.

According to reports CINTAA has made stern norms for foreign actors, who aspire to work in Bollywood have to compulsorily register under the CINTAA before starting their work in this film industry. In this regard Pakistani singer turned actor Ali Zafar was summoned by CINTAA for allegedly working in India without an employment visa. 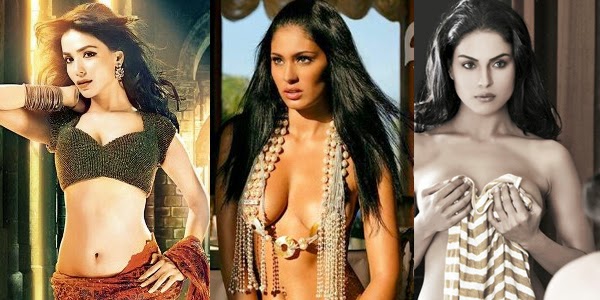 He added, “Initially Ali Zafar, followed the union norms. When he came to work in India, he had the required visa which was later extended till 2012. However, post 2013, since Ali Zafar, became a star in India thanks to the commercial success of his movies like MERE BROTHER KI DULHAN, CHASHME BADDOOR etc. he has been visiting the country on a visitor’s visa which shall not be permitted.” 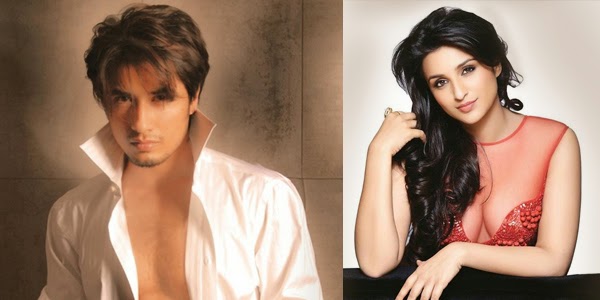 It may be noted Ali Zafar is awaiting the release of Yash Raj Film’s upcoming release, KILL DIL, co-starring Parineeti Chopra, Ranveer Singh and Govinda. Hence irked at the actor’s indifferent attitude CINTAA has even threatened to block the forthcoming movie KILL DIL. “We have written to the External Affairs ministry asking for guidelines to be followed by Pakistani artistes who come to seek work here. Pakistan has not been kind to Indian artistes and their artistes come and take away our people’s work here; this is not acceptable to us at all,” Chauhan asserted.

However veteran Pakistani actor Javed Sheikh, who has worked in hit films like OM SHANTI OM and NAMASTEY LONDON, feels that politics and cinema should be separate from each other.

Others Pakistani actors who will be affected by this dirty politics include Fawad Khan, Nargis Fakhri, Humaima Malik, Veena Malik etc.