At 78 years Kader Khan performed the holy Haj on wheel chair and his sons helped him in performing the rituals of Haj. Sarfaraz briefing the media said, “My father was captivated by the beauty of the Kaaba and kept marveling at the majestic structure. He kept gazing Kaaba Sharif with tears of repentance flowing down his cheeks.” 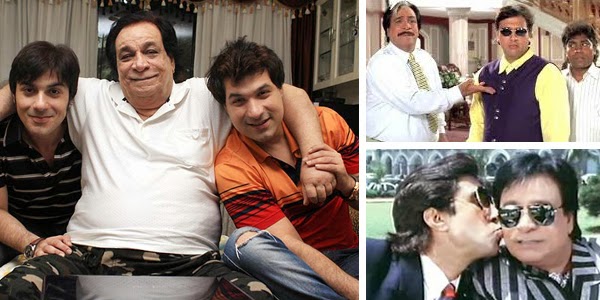 Kader Khan who has acted in more than 400 films and scripted an equal number, being a celebrity was surrounded by his fans and curious onlookers at Makkah Sarif. But he was annoyed as he urged the devotees to focus on their religious duty and to allow him to do his duty toward Allah.

Sarfaraz informed that Kader Khan’s father and his grandfather was an Islamic scholar of repute. In fact few know that Kader Khan himself is a very learned man. Before joining films he was a professor of civil engineering at M.H. Saboo Siddik College of Engineering in Mumbai and he would do theater as a hobby. His son Sarfaraz said, “Besides acting and writing dialogues, my father is also an Islamic scholar in his own right. He has written more than 200 books on Islamic studies.” 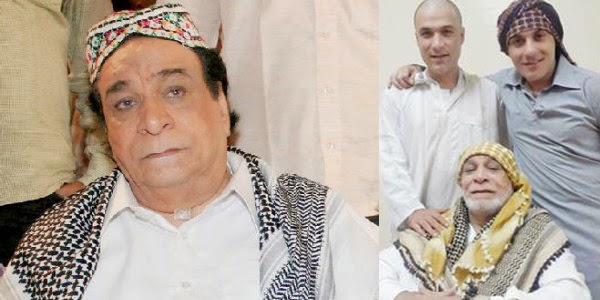 Kader Khan has the honor of winning Government of India’s Sahitya Shiromani Award for his work and contributions to Hindi Film industry and Cinema.
Posted by Unknown at 2:06 PM