Bollywood is always a frontrunner in anything that is a national issue, be it a national calamity or to fight against a dreaded disease. Hence the movement Indian Prime Minister Narendra Modi announced its 'Swachh Bharat' campaign, Bollywood stars, filmmaker and TV serial artists came out in full force to support the PM in his mission to clean India. 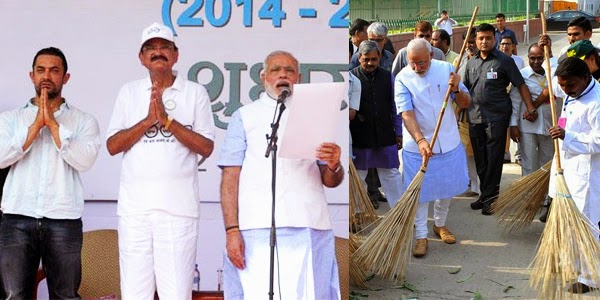 Actor Aamir Khan known to be a torchbearer when it comes to social issues was seen sharing the dice with PM Narendra Modi and applauded the Clean India Mission. He said, “Cleanliness is a very important issue for the country and is every citizen's responsibility. He also appealed to the people to give full support to the initiative and take a pledge to keep the country clean.”

Aamir Khan even added, “If I am given an opportunity, I will be glad to be a brand ambassador for the campaign.”

Joining Aamir Khan in this vital crusade Bollywood other Khan, Salman Khan too accepted PM’s invitation and promised to do his bit towards making India neat and clean. Salman Khan tweeted, “Me & my Foundation accept the invite from our honourable Prime Minister for Swachh Bharat and will give our 100% for My Clean India”. 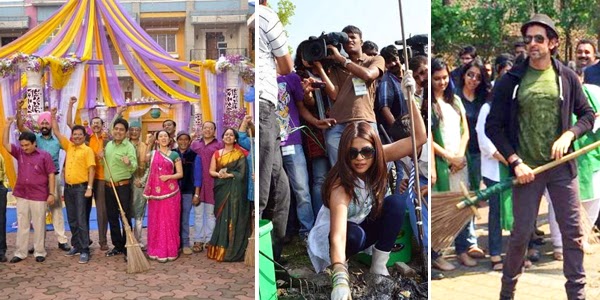