My name will be lost (disappear), my face will change

My voice is my identity, only if You can remember

This beautiful song penned by Gulzar in the movie KINARA and sung poignantly by the ‘Queen of Melody’ Lata Mangeshkar beautifully captures the essence of the mystical voice of Lata Mangeshkar who has been ruling millions of hearts around the globe for over six decades. 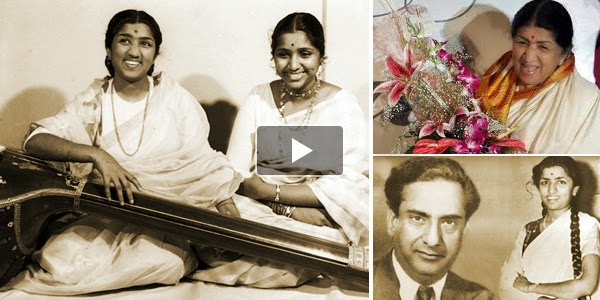 September 28 marks the birthday of the greatest playback singer of the Millennium; Raaga.Com wishes her birthday greetings and prays she continues to regale the listeners for generations to come.

Fondly called Didi, Lata Mangeshkar will be celebrating her 85th birthday at a glittering ceremony in Mumbai. Eminent cricketer Sachin Tendulkar will be felicitating the legendary singer at a function organised by Hridayesh Arts at the Shanmukhananda Auditorium at Mumbai. Lata Mangeshkar will sing a 'Meera Bhajans' to please her innumerable fans on the ocassion.

Lata's younger sister, Asha Bhosle and brother Hridaynath will also be present as the guest of honour at the event and several Bollywood stars will also grace the celebration.

Speaking about her birthday she says, “I feel extremely great. It’s always a charm to age gracefully.” However she adds, “I don’t like to cut cakes. When I was young, my mother would prepare sweets and put tilak on my forehead,” she fondly remembered. 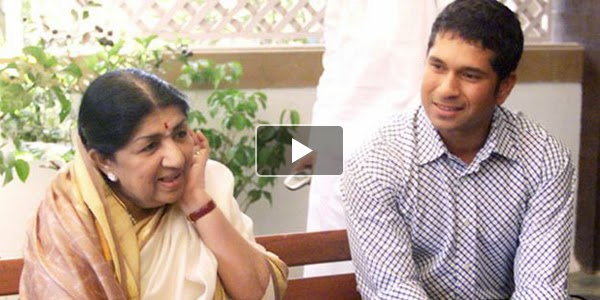 Recalling her mentor music composer Master Ghulam Haider, Lata Mangeshkar says, “He was the first music director who had confidence in me and fought with producers to give me a chance.” She informs, “When the producers of MAJBOOR, discarded me, Ghulam sahab, asked me to accompany him to the Bombay Talkies studio in Malad where MAJBOOR was being shot. He was the music composer. He didn't say anything to me. He just made me rehearse a song. Later when we recorded, he was so happy with my voice that he said, ‘People will forget everyone, including Noorjehan, (the queen among singers in the 40’s) when they hear you.’ True indeed! Today people may have forgotten Noorjehan, but Lata Mangeshkar has become an icon for generations.

Lata Mangeshkar has been honored with innumerable awards but the one that truly deserves a special mention is that she is the only second singer in the non-classical category (after M.S Subbulakshmi) in India to have received the highest civilian award, Bharat Ratna. She has received three national awards and four Filmfare awards after which she stopped accepting awards in order to promote new talent. She continues to sing every now and then for Hindi movies and perform live.

Truly a living legend, Lata Mangeshkar has a talent that is second to none.