Before the polls Narendra Modi promised citizens of India about ushering in ‘Acche Din' (Good Day). After 100 days of Narendra Modi becoming the Prime Minster of India, the ‘Acche Din’ for the citizens may still be a long way but one thing is sure ‘Acche Din’ for Bollywood have already ushered. If you don’t believe than just look at the number of Bollywood movies getting Tax Free sanction, a thing never seen in the recent past. 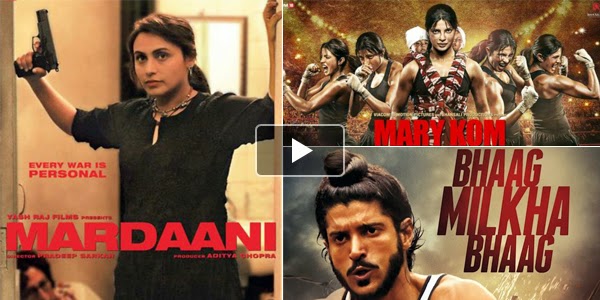 The trend of Tax Free to films begun in the 70’s and was quite prevalent till the 80’s. The movie that was probably the first to get Tax Free in Maharashtra was Manoj Kumar’s SHIRDI KE SAI BABA that preached communal harmony. Likewise movies giving strong messages like Mehmood’s KUNWAR BAAP (The film stressed upon the grave message about polio vaccination), Sunil Dutt’s DARD KA RISHTA (About prevention of cancer) etc. Raj Kapoor’s HEENA (Indo –Pak Friendship) were made Tax Free.

However after the 90’s the trend of Tax Free declined, probably the kind of movies giving thought provoking messages reduced.

However it seems yet again the trend of Tax Free is back with a bang. After PAAN SINGH TOMAR (2012) and BHAG MILKHA BHAG (2013), the two movies that depicted the life struggle of India’s two great sportsmen who brought laurels to India in sports despite several difficulties were granted Tax Free; many more movies are coming up with subjects that are grave and demand attention. 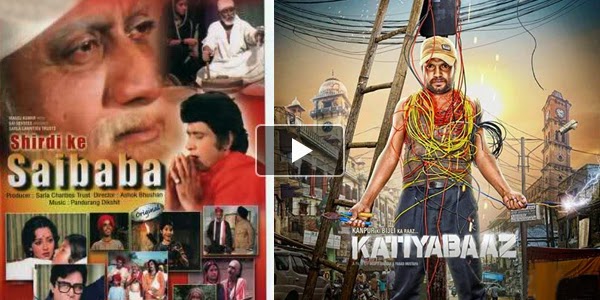 In fact there are new trends being set up in granting Tax Free status. Never before a movie has been granted a Tax Free before its release but Priyanka Chopra’s biopic MARY KOM has broken this barrier and is declared Tax Free in many states of India.

Further Rani Mukerjee action thriller MARDAANI, which went into controversy over ‘A’ certificate, is India’s First Adult movie to be excemted from tax, solely for its bold subject of dealing with the sensitive issue of human trafficking.