Bollywood hunk Salman Khan who is famously known as the Godfather and mentor to not only Katrina Kaif but for launching the career of several Bollywood’s upcoming aspiring actors is all set to promote, Isabel Kaif, sister of Salman Khan’s ex girl friend Katrina Kaif.

Isabel Kaif, who is making her debut in Salman Khan’s first International production DR. CABBIE, will be seen playing a second lead actress in the film and is paired opposite Nayyar. To give a marketing boost to the film and give an impetus to the career of budding actress Isabel Kaif, Salman Khan will be attending the premier of DR. CABBIE at Toronto International Film Festival. 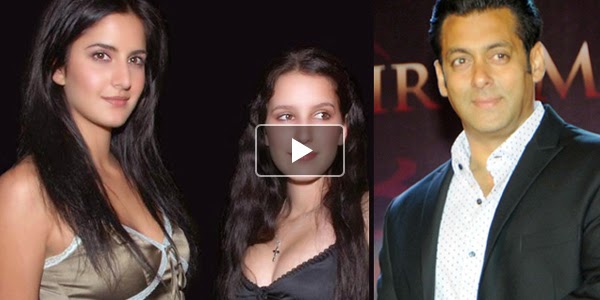 According to reports Khan will be leaving for a three days visit to Toronto by August end. Besides attending the premier of his film at the Toronto International Film Festival, Salman will be mingling with the Indian taxi drivers in the city to garner wide publicity for the movie. The idea behind this to generate goodwill of the taxi drivers and the common man because the movie depicts a tale of a newly arrived immigrant doctor in Canada, who is compelled to drive taxi, when he is unable to get a job as a doctor. The story takes a twist when the taxi driver converts his taxi into a mobile medical clinic and goes on a mission of saving humanity.

The film is being directed by the famous Canadian director Jean-François Pouliot.