These thought provoking words from Superstar Rajesh Khanna’s movie SAFAR beautiful encapsulate the actor’s life because the up and down that he witness in his illustrious career compels one to ponder the mysteries of life. 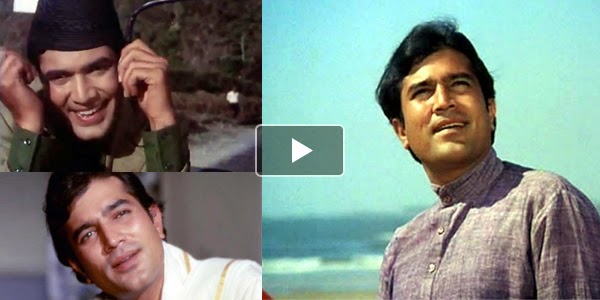 The phrase ‘Rise like a phoenix’ is quite apt to describe Rajesh Khanna’s rise because Rajesh Khanna began his career with a series of flops. His first film AKHRI KHAT released in 1966 was a big dud at the office. However readers would be surprised to know that the move was artistically excellent and was critically acclaimed. It was directed by the great filmmaker Chetan Anand and was even selected as Indian entry for the Best Foreign Language Film at the 40th Academy Awards in 1967.

Since Rajesh Khanna had won the All India Talent Contest organised by United Producers and Filmfare hence he was signed by many producers. Thus 1967 saw his three movies releasing viz. RAAZ, BAHARON KE SAPNE and AURAT but once again all the three movies failed miserably at the box office. The media thus labeled him as a jinx actor. 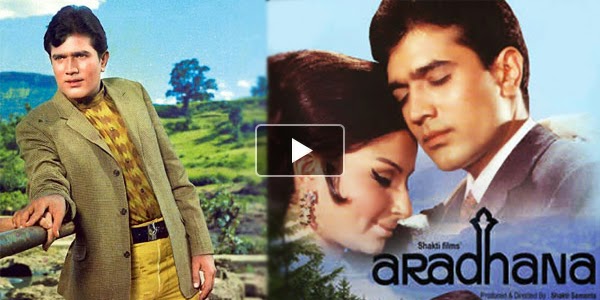 Readers would be further surprised to know that after the failures of Rajesh Khanna’s initial films the media had even discarded him as ‘Gurkha’ hinting at his chunky eyes and short stature.

What would further stun readers is that Shakti Samanta, who had already shot about eight reels with Rajesh Khanna in his home production ARADHANA, was poisoned by the media and others near and dear ones to drop Rajesh Khanna as he was a jinx actor. However Shakti Samanta had confidence in Khanna and he went ahead. The result was the movie was a super duper hit making Rajesh Khanna a super star overnight.

NOTE: In the next issue read about Rajesh Khanna’s fanatical craze among his fans and his unfortunate downfall.