The word ‘paarkathe’ has been associated more closely with a girl. More in the sense of bringing across romance, where either the hero or the heroine is singing to the other person bringing out a whole new level of ‘shyness’. In a way the word by itself enhances the romance between the couple. 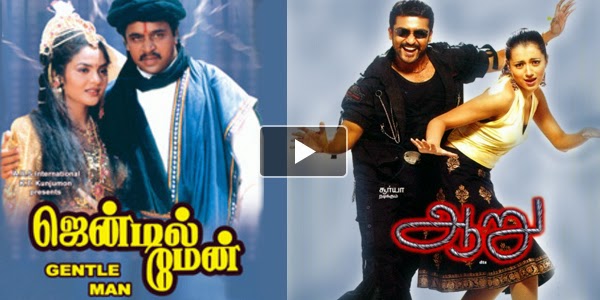 The word ‘paarkathe’ when used along has its own significance and when used twice, the emphasis is more , the kind of pressure and impact it creates is different. In the song from Aaru for instance, the song ‘paarkathe ena paarkathe’, the words assume the tone of a confession type as well, or rather a note where the actor is romantically also trying to convey the actress should not leave him and go.

The word ‘paarkatha’ also brings forth a picture of something of great magnificence that is of utmost beauty, something that has never been witnessed before. One example to understand this connotation would be the song ‘Paarthen paarkatha azhagai’ from the movie Kettikaran.

The word by itself is beautiful and as our examples suggest the word offers various scope of interpretations as well.