The recent tussle between Salman Khan and the lensmen at the promotional event of Sajid Nadiadwala’s forthcoming release KICK has once again surfaced the film stars tantrums that the media has tasted many times in the past.

Salman Khan, known for his arrogance, has declined to apologize to the lensmen, who were reportedly beaten up by his personal bodyguards at the promotional venue of the movie KICK. To add salt to injury Salman Khan disgraced the media by issuing a statement at the venue saying, "Those who want to cover the event are welcome to stay, the rest can leave if they wish." Further Salman Khan made matters worse by daringly tweeting that the lensmen association should drop the idea of banning him because it would be they who would be at loss and not him. 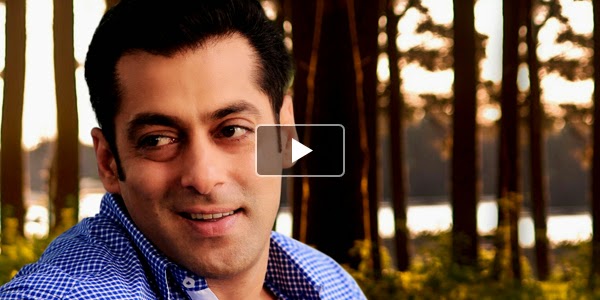 Salman Khan, can effort to make this statement because he is ruling Bollywood and is a superstar but he must not forget that all days are not same. In the past many film stars, who threw starry tantrums and shamed the media got their dues in the same style.

Who can forget the starry tantrums of India’s first superstar Rajesh Khanna and his humiliating downfall? There was also a time when Amitabh Bachchan had boycotted the media in the 80’s but patched up amicably.

I could only advice Salman Khan and others that pride and arrogance do not pay. An eminent Urdu poet has rightly written….

(People who pride on their youth will tomorrow repent, because ascending sun slowly and gradually finally descents)

Yaad rakh Sikandar ke hausley to aali they; Jab gaya tha dunia se dono haath khali they (Remember Alexandra had high aims and wealth, but when he died, both his hands empty!)