I shall be telling this with a sigh, somewhere ages and ages hence:

Two roads diverged in a wood, and I took the one less traveled by,

And that has made all the difference.

This Though provoking verse taken from Robert Frost’s poem ‘The Road Not Taken’ proficiently captures in nutshell the life story of Internationally acclaimed film director, screenwriter and producer, Mani Ratnam because despite being an MBA graduate from Jamnalal Bajaj Institute of Management Studies and having a thriving business as management consultant he quit his lucrative occupation and listened to his heart and as Robert Frost’s poem’s concluding lines declare - And that has made all the difference! 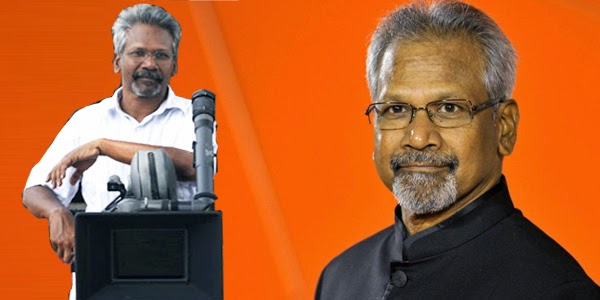 Had Mani Ratnam continued as management consultant he would have definitely minted money but the world would have been devoid of a filmmaker par excellence. The legendary film wizard turns 58 today. Raaga.Com wishes him birthday greeting and reveals how his most outstanding Tamil film NAYAGAN (which was dubbed in Telugu as NAYAKUDU and remade in Hindi as DAYAVAN) accidently happened.

Speaking about his most successful movie NAYAGAN, which was sent as India’s official entry in the Best Foreign Language Film category at the 60th Academy Awards in 2005, Mani Ratnam says he won the movie by accident. In an interview he said, “In the late 80’s I was working on the script of AGNI NATCHATIRAM, when a senior producer Muktha Srinivasan met me on behalf of Kamal Hassan and handed me a cassette of Bollywood super star Shammi Kapoor’s movie PAGLA KAHIN KA. He told me that Kamal sahab has asked me to hand this cassette to you and he wishes that you watch the movie and report to Kamal sahab.” 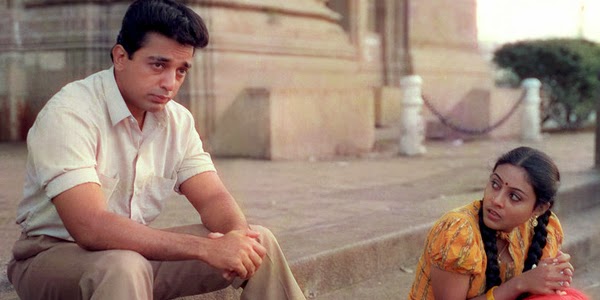 He continued, “After watching few reels of the movie I was disappointed as Bollywood potboilers like PAGLA KAHIN KA were not my cup of tea. In protest I went straight to Kamal Hassan and candidly confessed to him that I do not make remakes. Kamal Hassan, instead of getting furious told me the cassette was just a means to begin conversation. I was taken aback because I had gone to refuse the film offer but Kamal Hassan offered me a movie and that too he gave me an option to make a movie of my choice.”

He continues, “I gave him two ideas. One of a sleek spy drama like James Bond or a biopic on Mumbai’s underworld don  Varadaraja Mudaliar, who migrated from Tamil Nadu as poor boy and went on to become a don in Mumbai. Kamal Hassan loved the second idea and thus was born NAYAGAN.”
Posted by Raaga.com at 2:10 PM